With the Peruvian pyramid mission wrapped up, the party shortly left Lima for America by steamship. Before leaving, though, Jerry picked up a New York Times (English) with an article about Antarctic explorers that uncovered evidence of a subterranean complex, miles deep.

Back in the USA, the explorers enjoyed their “down time” in their own ways. By autumn, they each received a signed copy of Jesse/Jackson’s (aka Jackson Elias’s) latest book, which listed each of them as contributors and dedicated the book to them.

Skinny Larry rented a small commercial space in his adopted hometown of Philadelphia, and outfitted it as a laboratory, with cylinders, beakers, tubing, Bunsen burners, and other equipment suitable for an inventor.

An old war buddy of the group, David Sutton, approached them with a newspaper article chronicling a death threat against his cousin in Foxfield, Massachusetts, Henry Barnes. Sutton was associated with the owner of the residence they had purged, Arnold Knott. He asked the group if they could visit Foxfield and check in on his cousin, as he was busy with business in town that he couldn’t drop.

On a brisk October Tuesday, the group rented a car and set off for the small town. Barnes was purportedly the Town Supervisor and a pastor at the local Foxfield Unitarian Church, which was built in the Gothic Revival style.

The group passed through picturesque farmland and entered the town proper. They immediately acquired lodging with a woman named Agnes, who had rooms to let. They had passed the church, with its Gothic architecture, wrought-iron decoration and flying buttresses. 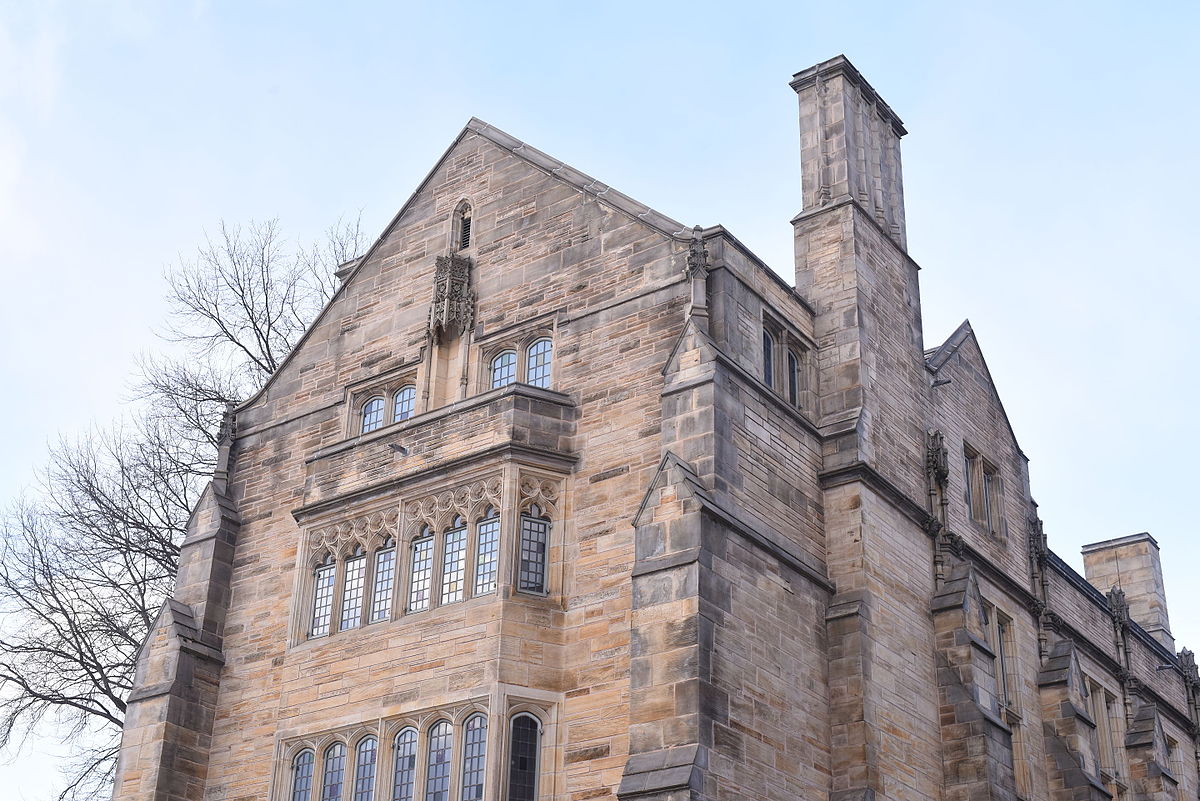 An example of a Gothic Revival Church, but not a picture of the one in Foxfield

The group learned that a lumber company, Cressfield Lumber, was trying to lease logging rights to the woodlands north of town. Agnes also related the name of Barnes’ assailant, “Ike Copely”, a former preacher of a competing “Congregates” church, that followed the “old ways” of Christianity. That sounded like Fundamentalism to the party, though none are experts in religion.

Searching for a good way to get started, as a stop-in to talk to Barnes’ proved fruitless, they visited the burned-out husk of the Old Mill, formerly a wool and cloth facility owned and operated by the Pickering family. Naturally, the group ignored the “No Trespassing” sign and approached the ruins, looking over the dam, and its old water wheel half-submerged in the river that ran alongside. They befriended a Polish teen-ager, Peter Choplinski, who told them it burned about ten years ago. Jerry slipped him a buck, and he showed them a concealed entrance to the structure.

They discussed the possibility that the Pickering family had set fire to the mill (arson), for the insurance money. Jerry struck a roadside flare for light.

Peter helpfully pointed out spots in the floor to avoid, and they crept down stone stairs to the basement, which housed rusted, twisted, burned machinery. A giant tick, over eight inches across, jumped onto Jerry’s leg and bit him, painfully injecting its venom. Jerry tried to stab the “scuttler” with the business end of the flare as Aaron tried to flip it aside with a machete.

They got it off and tended to the injury. Skinny Larry put the tick in a large ink jar, hoping to analyze it later, but also expecting it to rapidly decompose in sunlight, as Peter suggested.

Finding only soggy, ruined records upstairs, they surmised the Old Mill was unrelated to the Barnes issue. So they visited the Feed and Livery store and met Richard Slate, who worked there, and was the town constable as well. Jerry purchased some twine, a length of chain and a padlock, and some empty burlap sacks. (“You can’t have too many of these.”)

Slate offered other information, such as the fact that Barnes lived at the old Pickering Estate. Businesses started closing after the mill fire. A newspaper, the Foxfield Courier, owned by a man named Willson, also had shuttered its doors.

They visited Parker’s General Store, and met Louise Madsen. She explained the members of the town council were,

Louise serves as Town Clerk and there was to be a council meeting at 7:00 PM the following evening. She also holds the keys to the newspaper building, empty but for old issues and a large printing press.

While the party accompanied Louise to the Courier building, Jerry stayed behind to talk to the odd man sweeping the store, Rodney. He had little to tell, and had lost his senses in the war, which disfigured his skull.

Under the guise that Oxford’s family wishes to buy the printing press, they surveyed the establishment.

Later that evening, after a nice steak and potato dinner provided by Agnes, the group crept out and broke into the Courier building and appropriated about two months of issues after May 15th, 1911, the date the mill burned. They provided absolutely no information. They propped the door shut with a shim and encountered Slate roving the town as the constable. Slate had heard the noise of the break-in, but apparently didn’t pin it on the newcomers to town.

The next morning, the group rented a horse and buggy for 75 cents, and steered it to the north of town to survey the wooded region.

Och, I bet there’s a faerie circle out there, or some Druids - “Gentleman” Jerry

Spying a metal fire control tower atop a rise, they approached and noted a “Keep Off” sign lying face-down next to the forty-foot ladder. A plaque described the dedication and purpose of the tower. The road was muddy and difficult so they had untethered Apple the horse and led him along. Aaron and Jerry clambered up the ladder, and opened the door to the hut on top of the tower. Both were startled by a shriek, and Larry nearly fell over the railing in fright. But it was just two local teenagers, named Betty Ward and Bobby Kirtland. The building also contained a hand-cranked siren and a log book. The log indicated the mill was struck by lightning on May 15th, 1911.

The teens related the tale of a man, Elias Whipple, who had fallen or jumped from the perch to his death some time ago. Rumor was that he was found, missing his brain. They also told of lights in the forest, where Barnes often traveled by lantern light to a picturesque waterfall at the end of a walking path. They spoke fondly of Barnes’ two children, Mary (10) and Robert (12), who were sent away to boarding school six weeks ago. Their mother, Barnes’ wife, had succumbed to cancer some seven years ago.

Sobered by the party’s ruse that they are Federal Truancy Officers investigating reports in this area, the children accompanied the explorers and Apple to the waterfall, which lies about a half mile away. It flows into a shallow pool, surrounded by ferns and wildflowers. Jerry waded into the pool and entered a hidden cavern behind the falls. He spotted a faint, short, pentagon-shaped doorway and a pentagon-shaped depression/keyhole.

The day grew late, and the party intended to return to Foxfield in time for the 7:00 PM town council meeting. So they sent the teenagers home, and returned with Apple and the rented buggy.